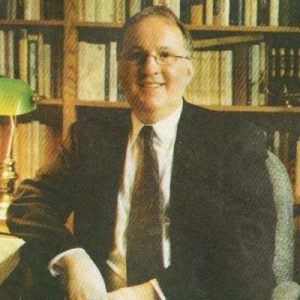 Nancy Clark Smith Professor of the Language and Literature of Portugal

Zurara was the official historian of Portugal until his death in 1474. He documented Portuguese explorations in Africa until approximately 1460, when Prince Henry “the Navigator” died. This chronicle narrates the Portuguese capture of the Moroccan city of Ceuta in 1415, the first overseas action of a seafaring empire which would ultimately reach Asia and the Americas. The cancelled stubs, marginalia, and modifications in this exemplar suggest that this manuscript may be a maquette, or final version from which official presentation copies were made. If so, this manuscript may have been overseen by Zurara himself.

Your ticket for the: Josiah Blackmore