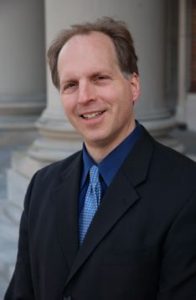 Adaptations of medieval material in modern culture can be fascinating. Le jongleur de Notre-Dame is earliest attested in a beautiful thirteenth-century French poem. First edited in 1873, it made a big splash after being adapted in 1890 by a future Nobel prizewinner. In turn, Anatole France’s short story inspired a 1902 opera. Tony Curtis starred in a 1960 made-for-television movie based on the story, and the poet W.H. Auden wrote a ballad. Fritz Bühler produced fifty hand-painted copies of France’s story as Christmas gifts in 1955. A Swiss graphic artist, he helped to design and promote the Helvetica typeface.

Your ticket for the: Jan Ziolkowski