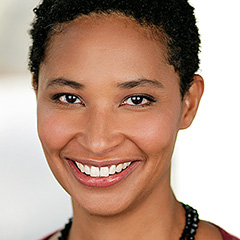 John Adams
A Proclamation: The Frailty of Human Nature
Watertown, 1776

One of the main arguments of my book, Our Declaration, is that John Adams deserves just as much credit as Thomas Jefferson for the argument and rhetoric of the Declaration of Independence. Adams, for instance, more than anyone else focused his contemporaries’ attention on the concept of happiness, and key phrases, like “course of human events,” reflect his rhetorical style. This year at the Houghton, thanks to curator John Overholt, I found, lo and behold, the smoking gun, a resolution which was drafted by Adams in January of 1776 for the General Court of Massachusetts and is a veritable first draft of the Declaration.

Your ticket for the: Danielle Allen