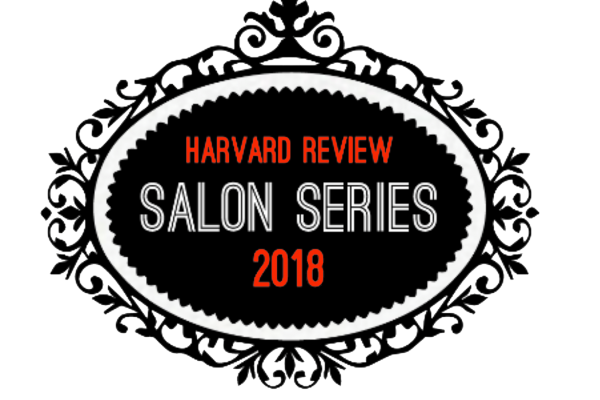 This year’s Salon Series celebrates the launch of the print RENGA FOR OBAMA and features Poetry Editor Major Jackson in conversation with contributor Paul Muldoon.

Come join us on March 29th at 6pm at Houghton Library, Harvard University.

Major Jackson is the author of four collections of poetry, including Roll Deep (Norton, 2015), which won the 2016 Vermont Book Award. A recipient of a John Simon Guggenheim Fellowship and a Whiting Writers’ Award, he is a core faculty member of the Bennington Writing Seminars and holds the Richard A. Dennis Professor at the University of Vermont.

Paul Muldoon is the author of twelve collections of poetry, including  Moy Sand and Gravel, which won the Pulitzer Prize, and, most recently, Selected Poems 1968–2014. He holds the Howard Clark chair at Princeton University.

Free and open to the public

Your ticket for the: Harvard Review Salon Series 2018